The Luchs (German lynx) is a modern German wheeled reconnaissance vehicle. The first prototypes of the vehicle were built in 1968, and serial production continued in 1975-1977, ending with the production of 408 units. Luchs is powered by a Mercedes-Benz OM403A engine of 300 hp (when using gasoline) and 390 hp (when using diesel). The vehicle is armed with a single Rheinmetall Mk.20 automatic cannon 20 mm Rh 202 and a 7.62 mm MG3 machine gun.

In the 60s and 70s, new highly mobile tanks (Leopard 1) and infantry fighting vehicles (Marder 1) of German production were introduced into the Bundeswehr, which forced the development of a new reconnaissance vehicle on wheels. As a result of these works, Luchs was created. This vehicle is characterized by high top speed and very high mobility – it has the ability to overcome water obstacles without special preparation and is operated by two drivers – one at the front of the vehicle and the other at the rear. Thanks to this, Luchs can very quickly withdraw from the battlefield in an emergency. However, like other vehicles of the Bundeswehr – Fuchs – it is characterized by a complicated structure, which requires a high technical culture and good logistical facilities on the part of the user. It was used only by the German armed forces and at the moment (2018) it was partially replaced by the Fenek car.

There are no reviews yet. 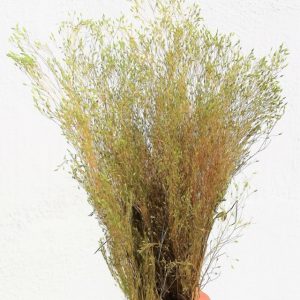 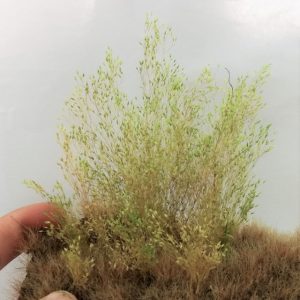 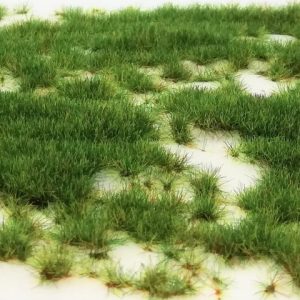 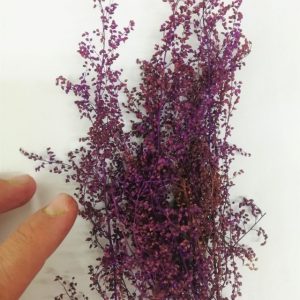 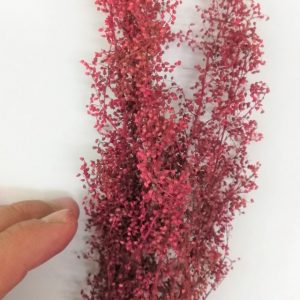 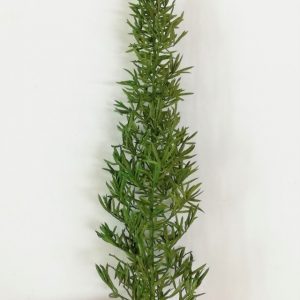 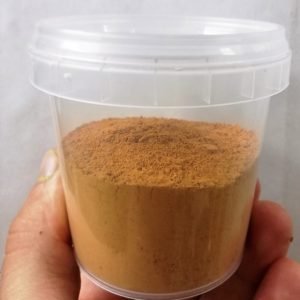 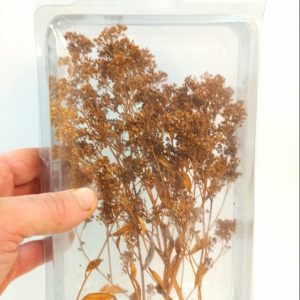 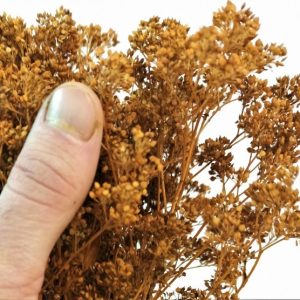 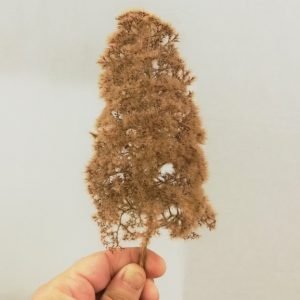